Thinking Gender: Feminists Confronting the Carceral State, is a project focused on creating an identity as promotional material for the event of the same name.

The main focus of the project's design is to convey typography as the focal point, with blackletter typeface Amador being one of the strongest element. Blackletter is constantly considered to be on the masculine side of the spectrum and used on historical context. The concept behind the usage of this typeface in the production is to create irony and contradiction as well as a rebellion from it, considering the subject and an opportunity to experiment with the layout.

The color palette is limited to pink, black and white staying within the ideology of pink being a soft and gentle color and making it a bright and shocking hue instead, with the concept of it being a strong and empowering color that can live on its own while also compete with the typeface.

Other elements and collateral include spreads, promotional material, emails, broadsides, tickets and an app for the event. 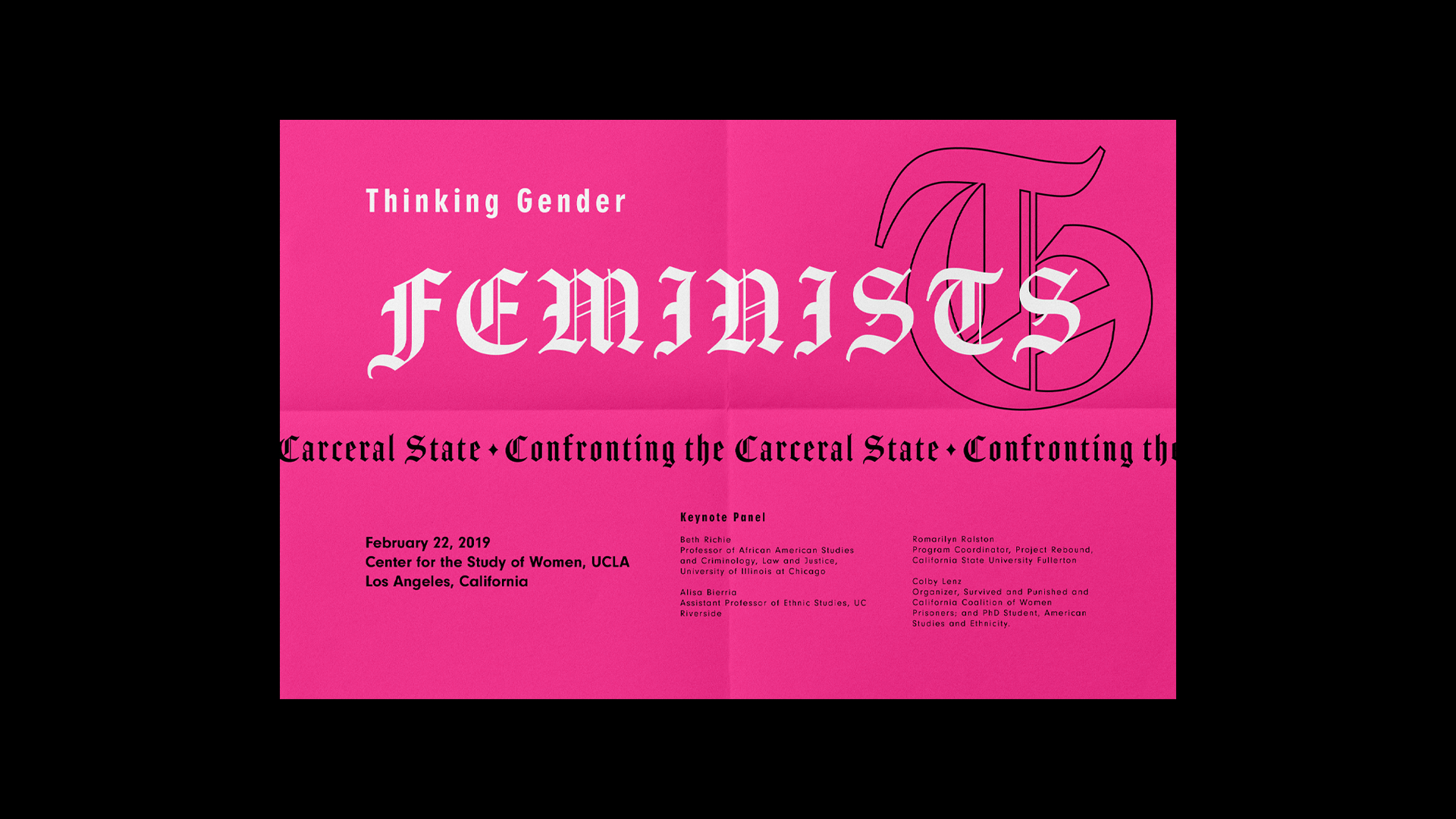 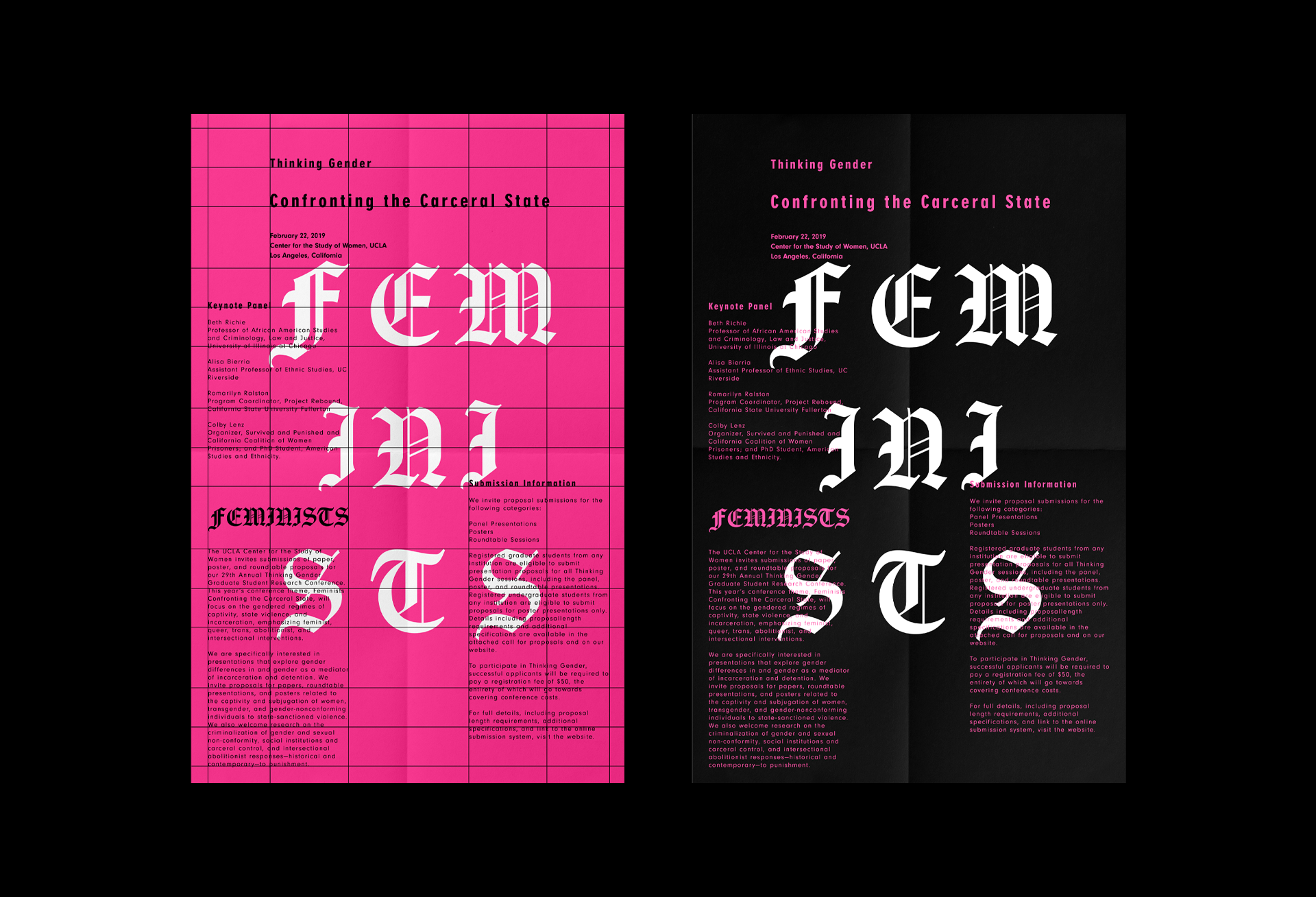 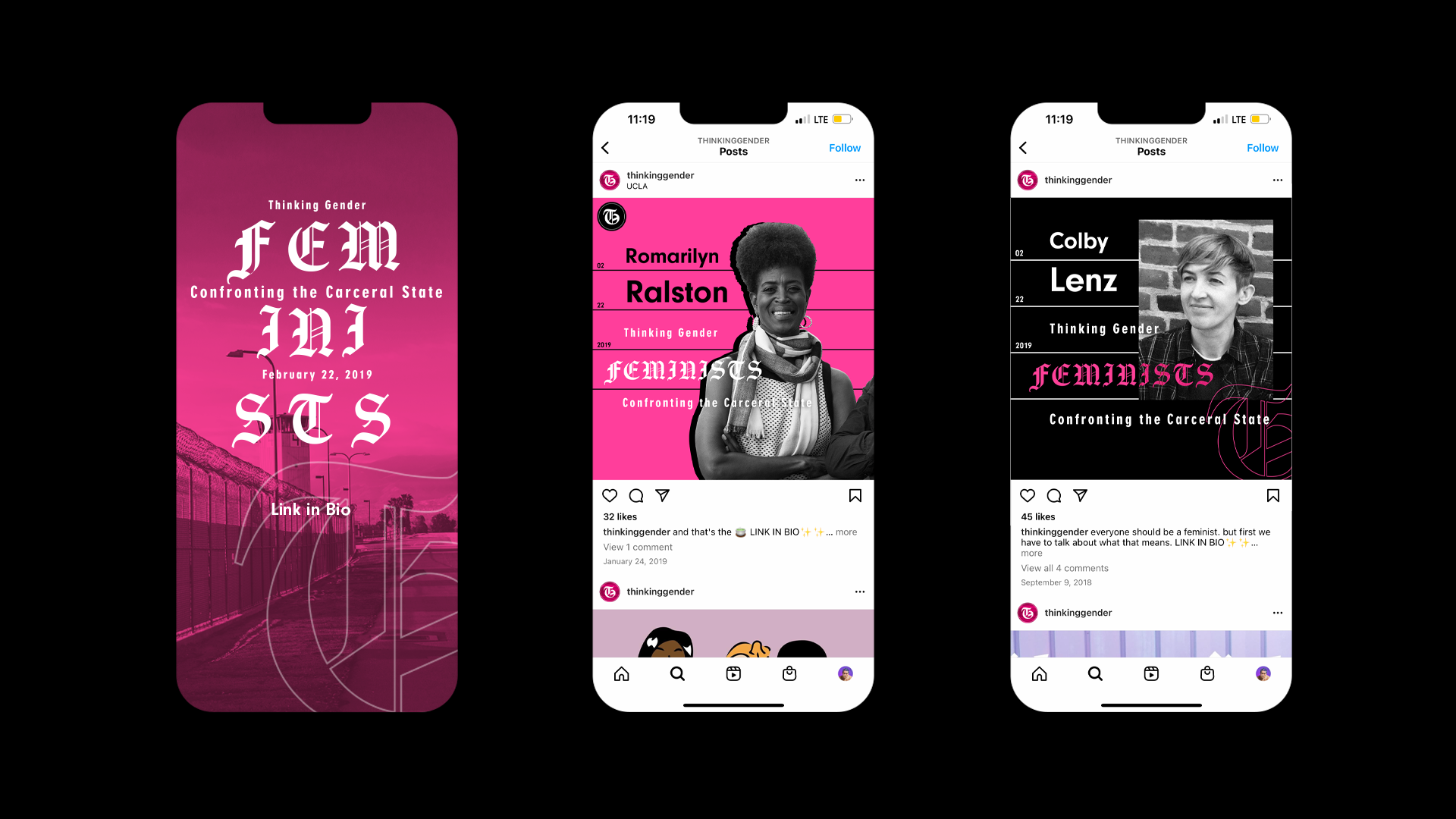 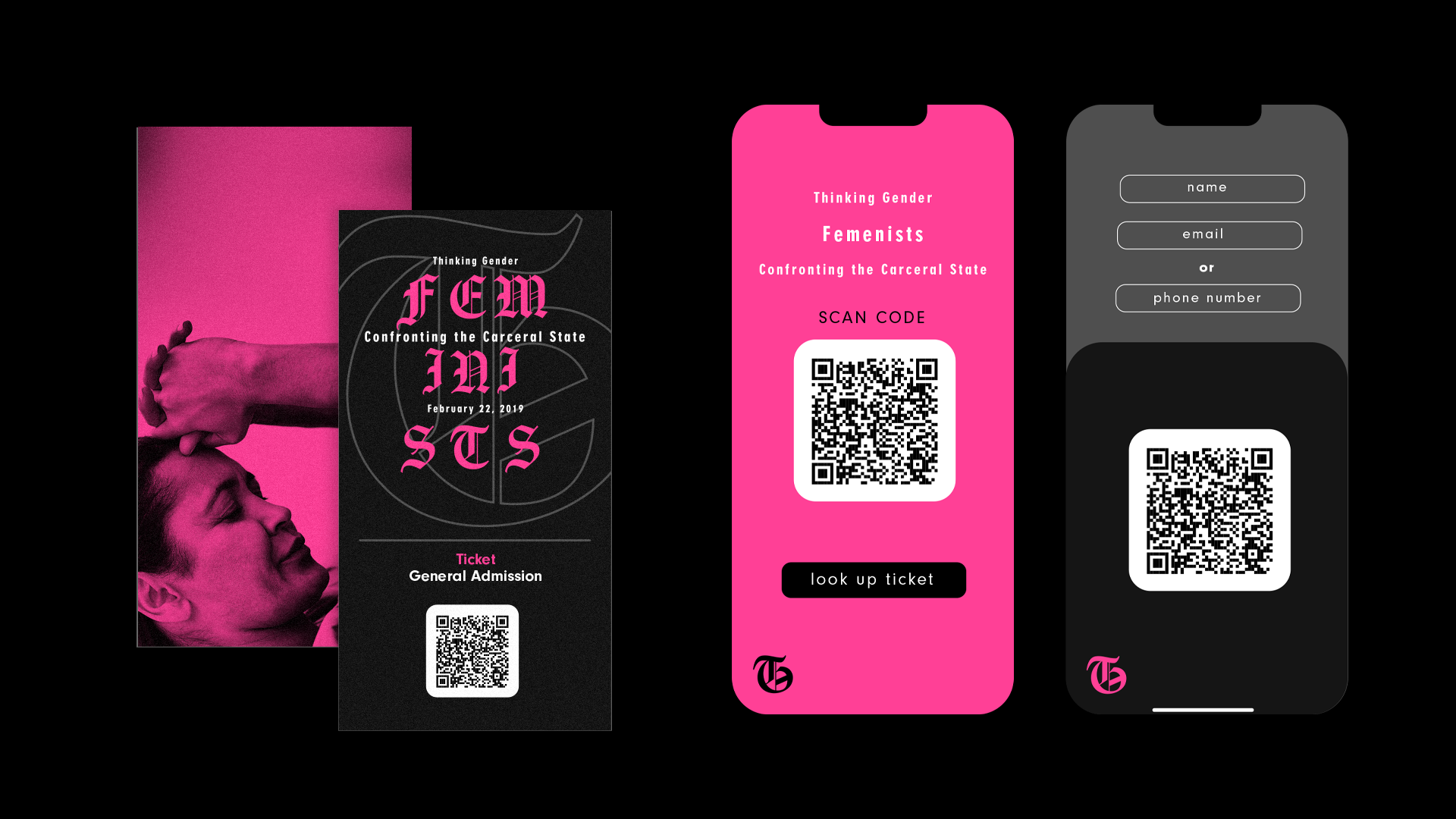 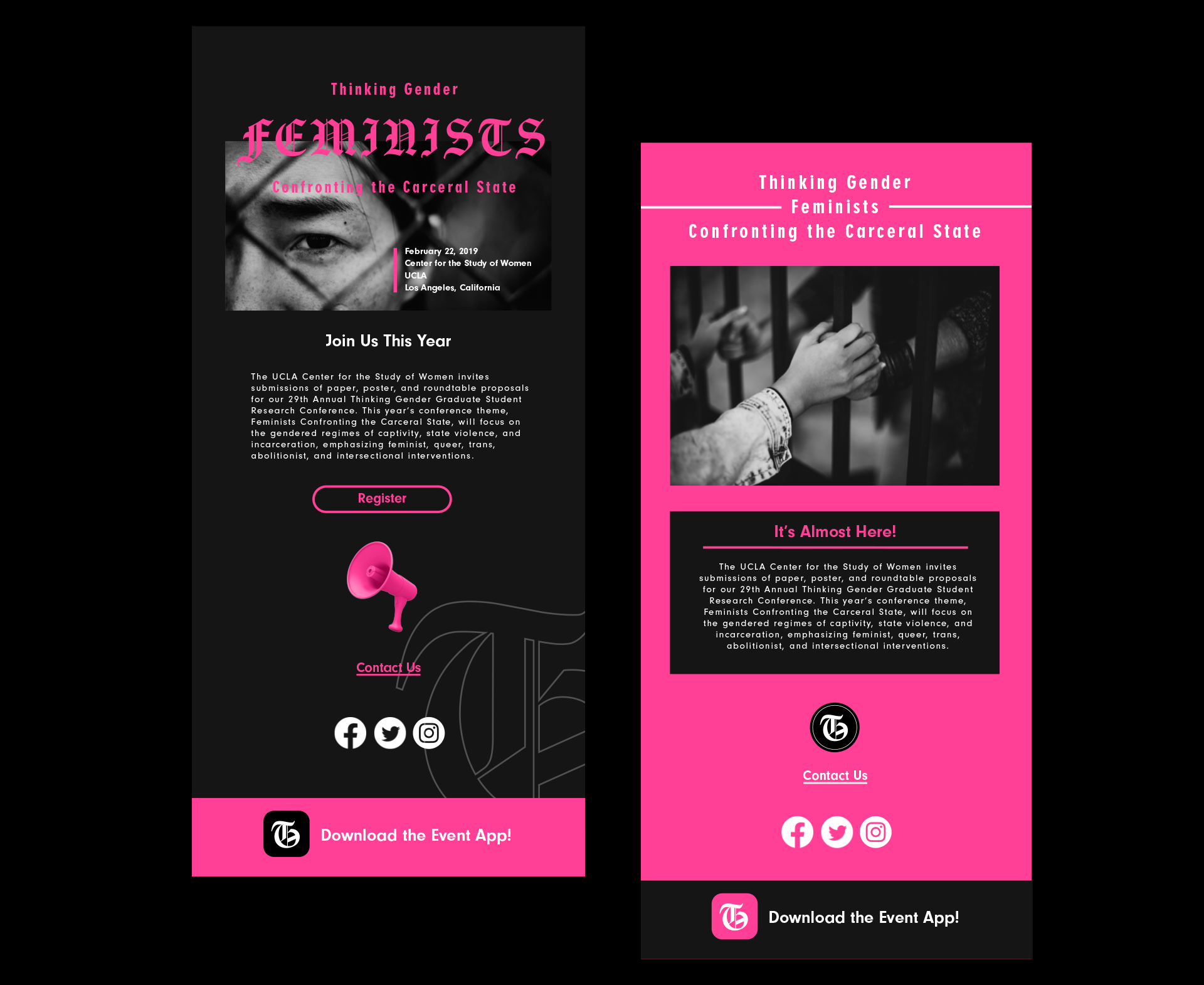 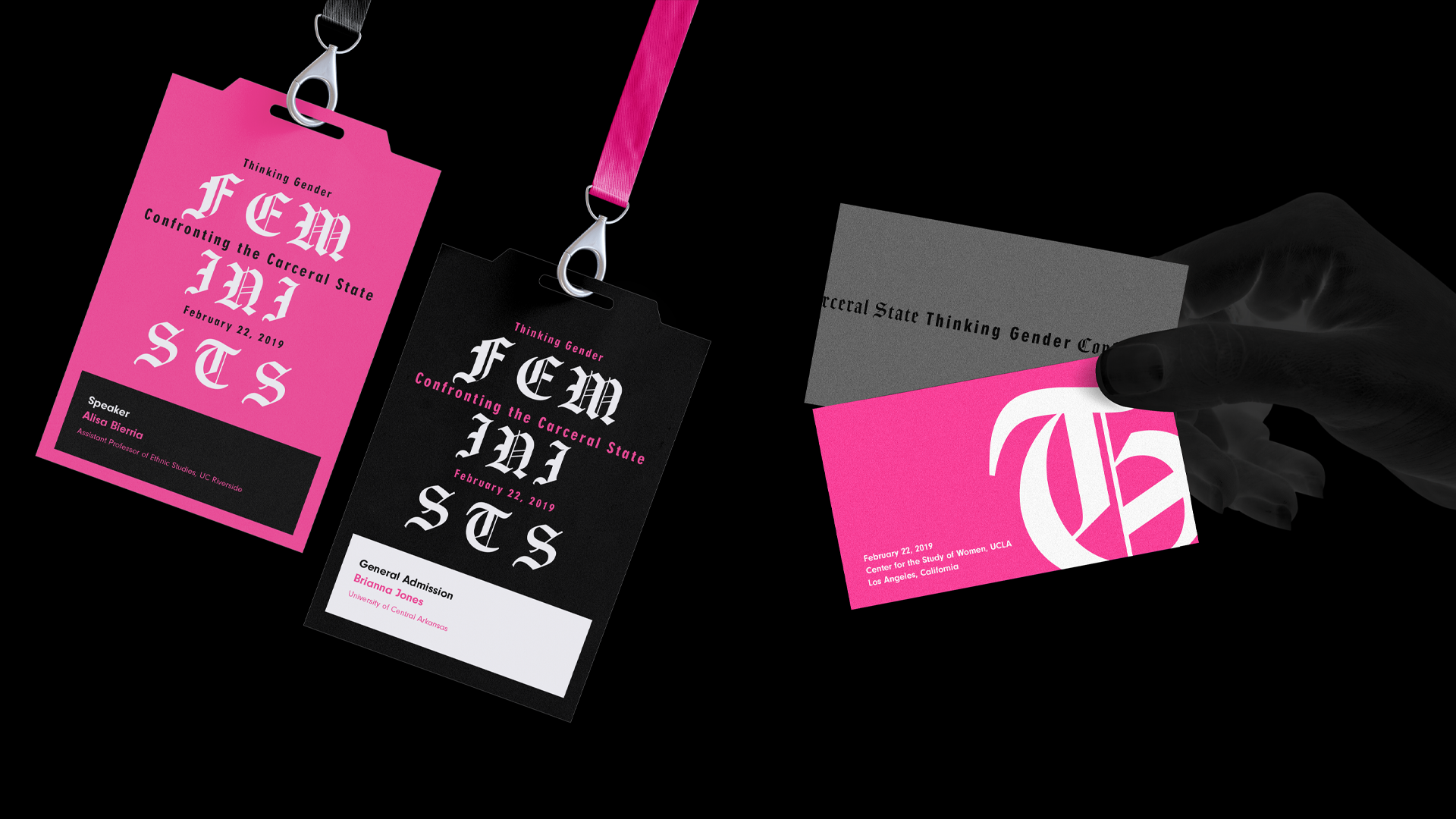 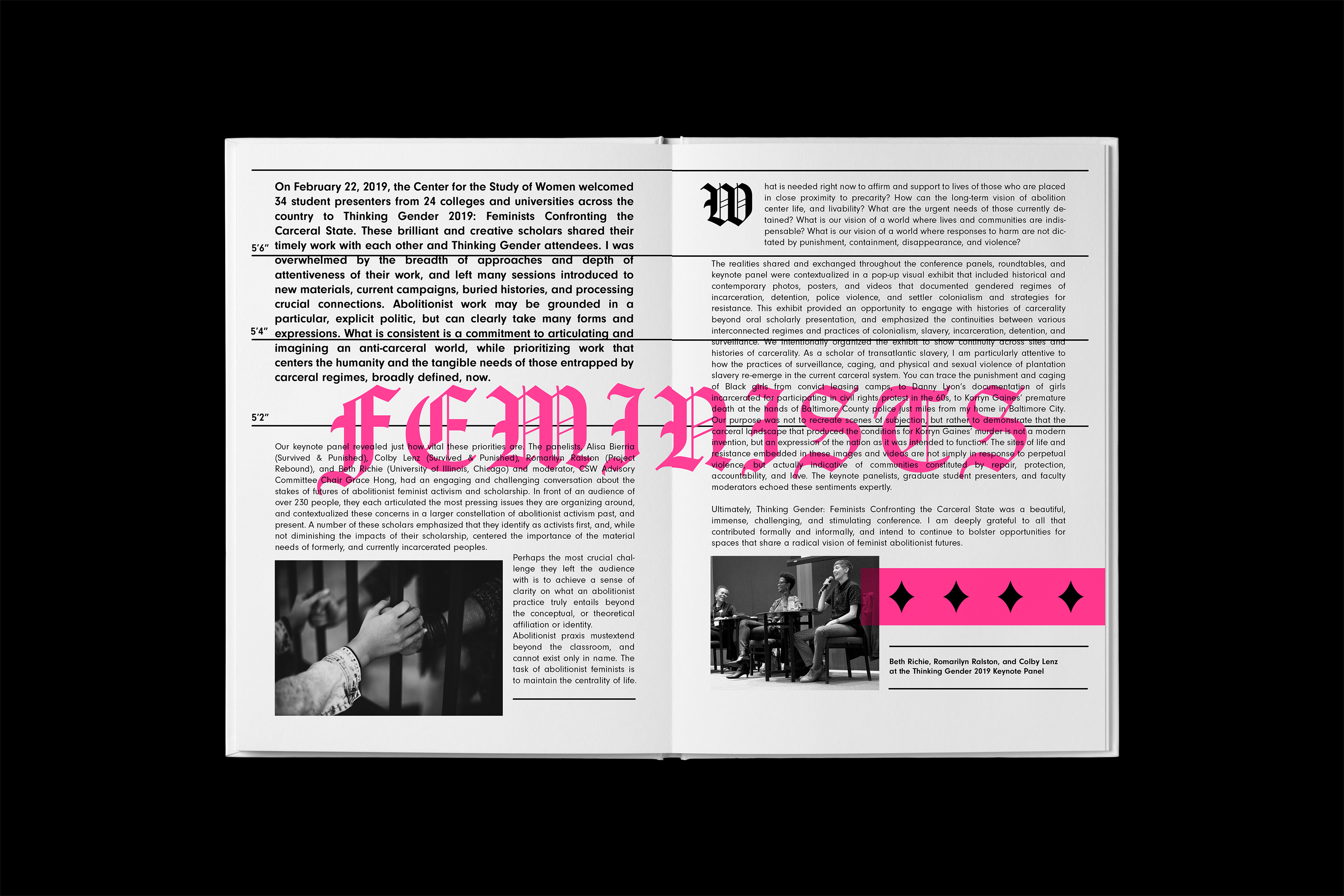 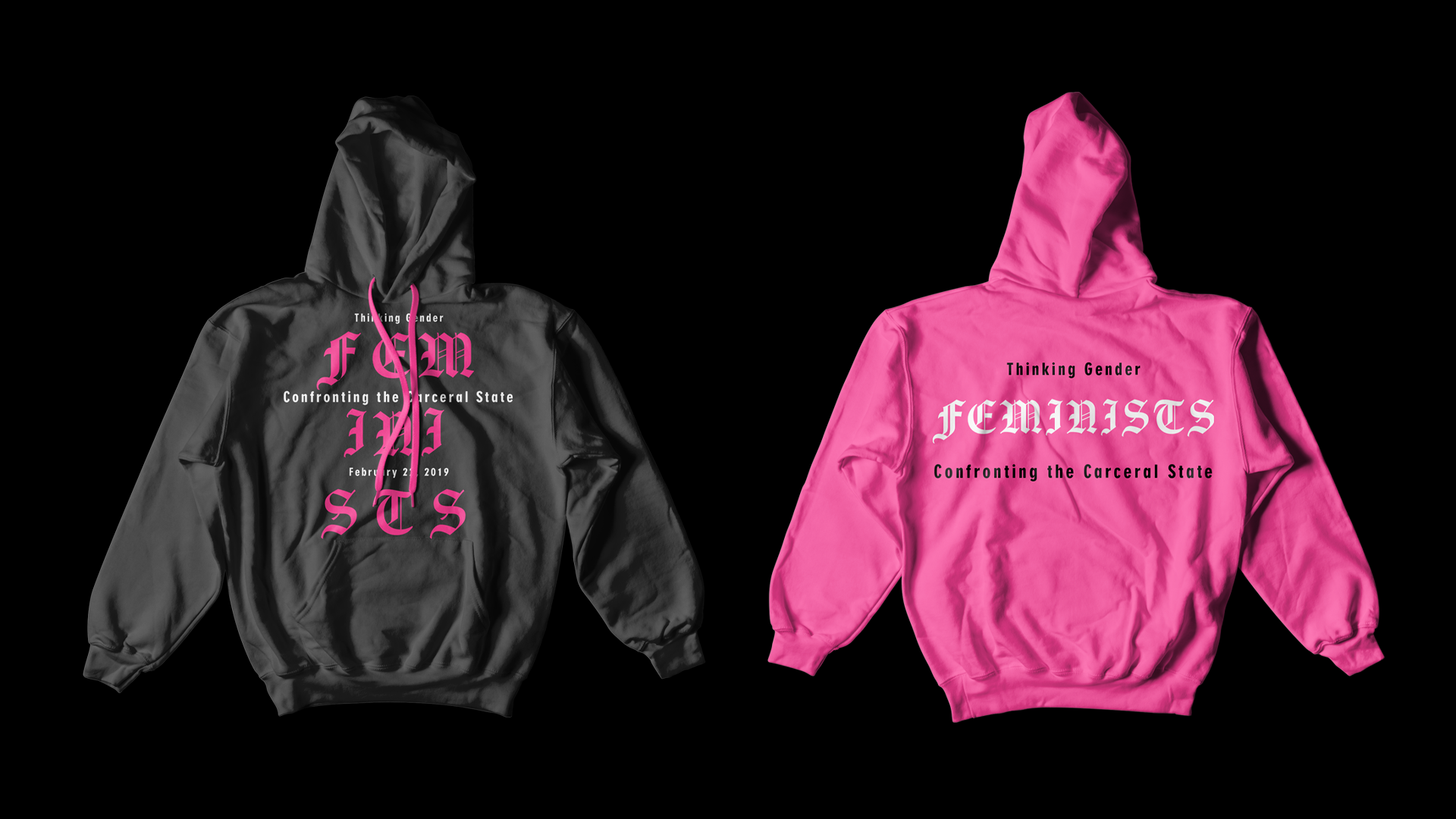 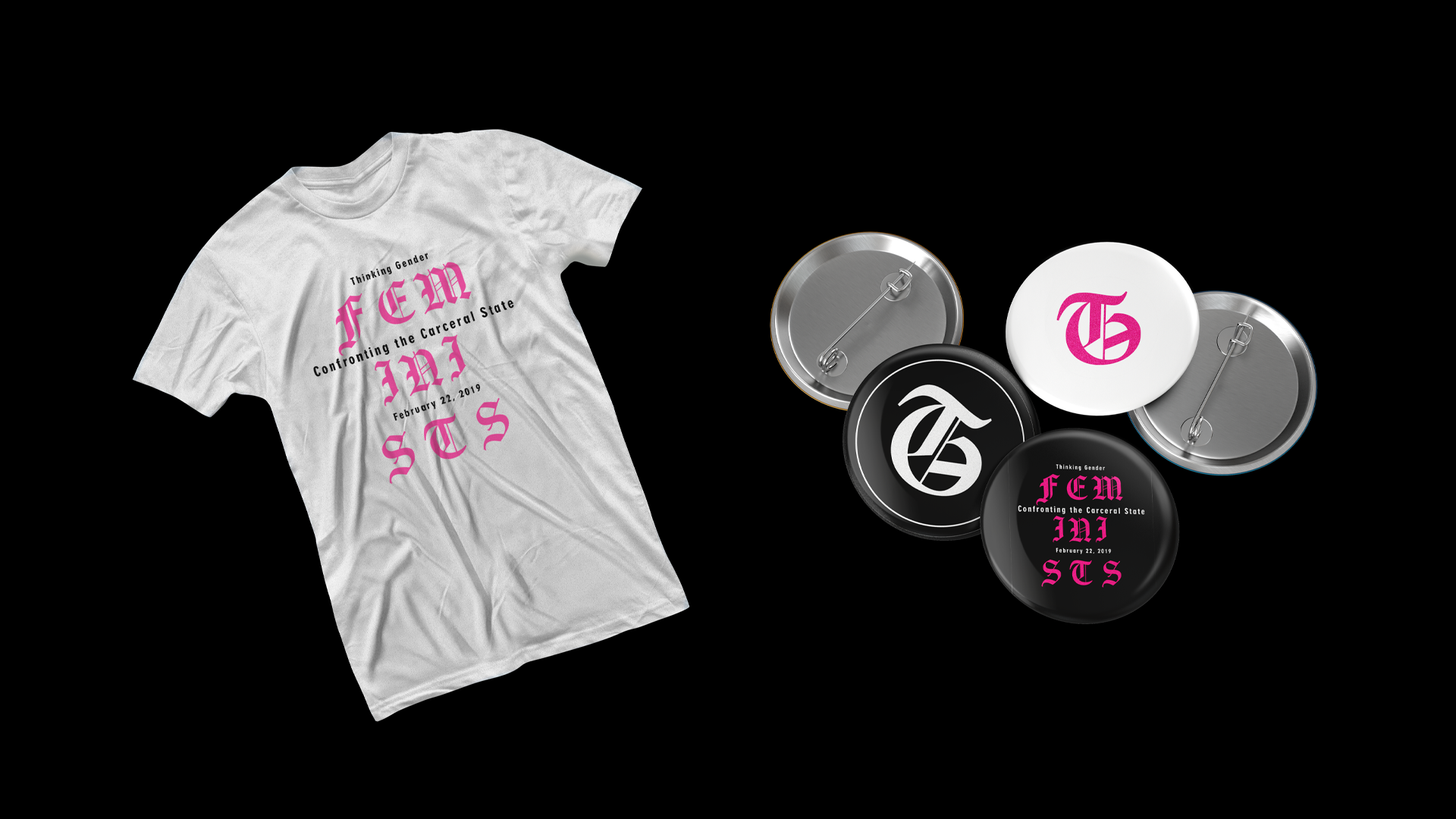 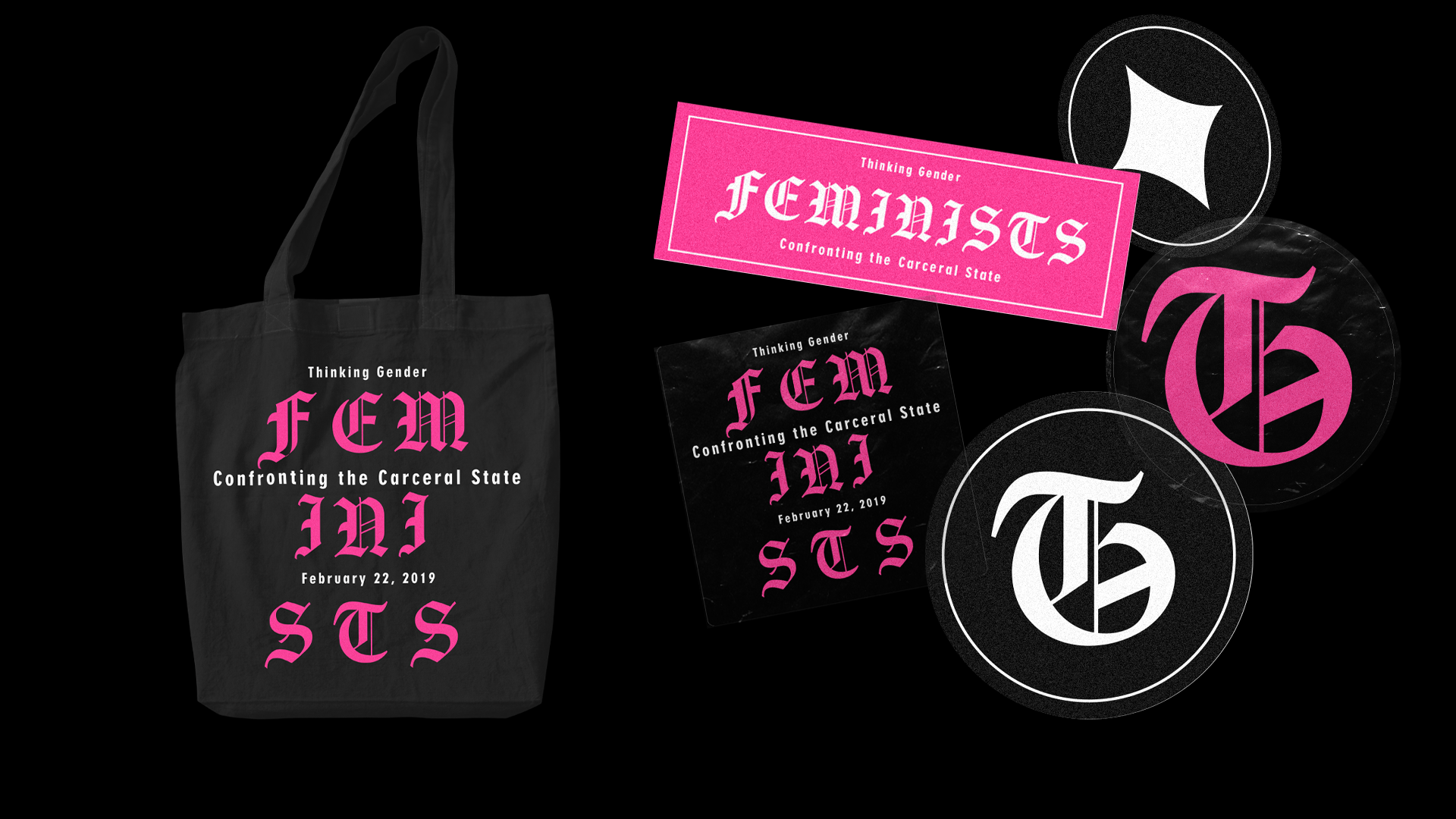 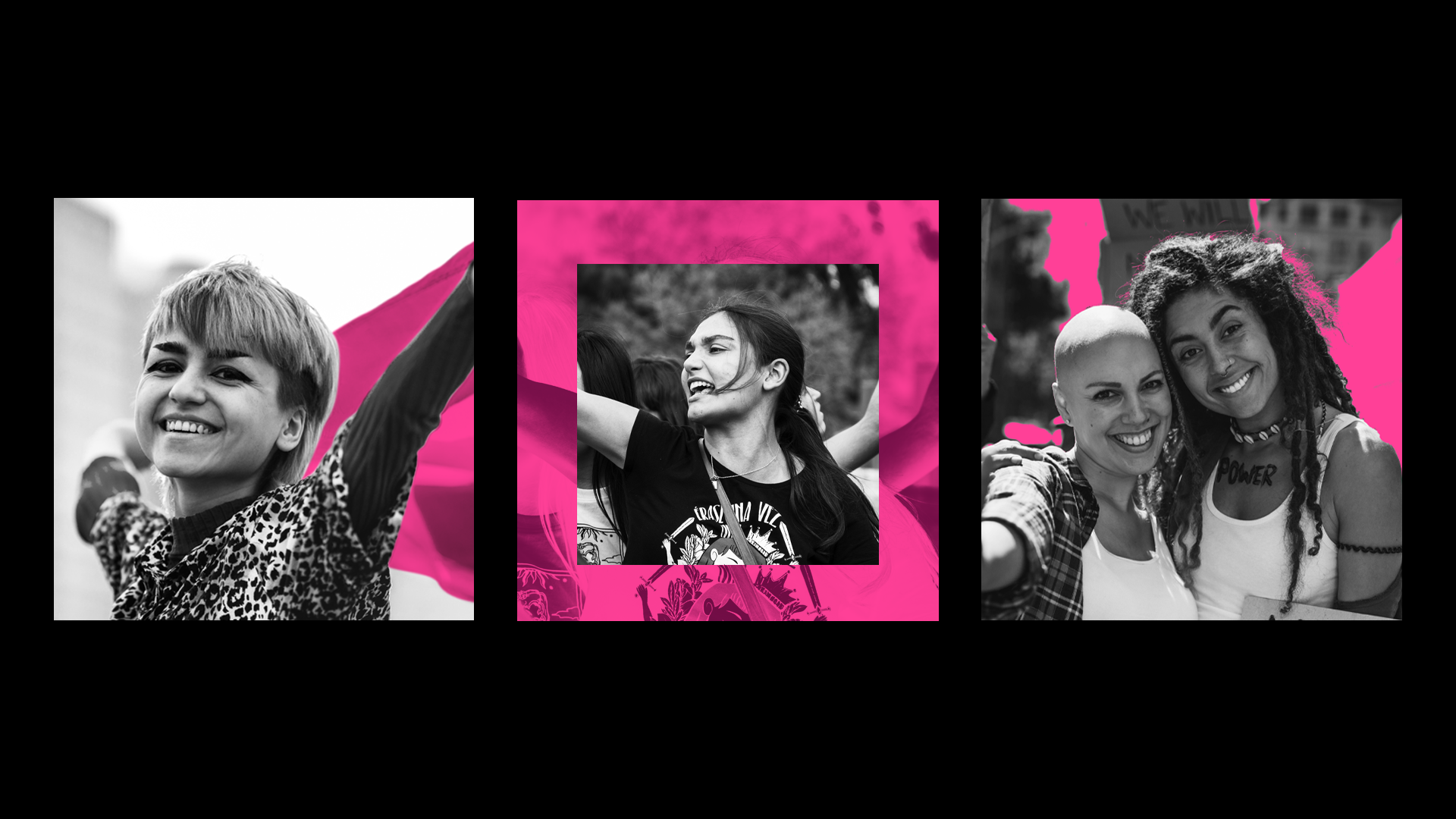 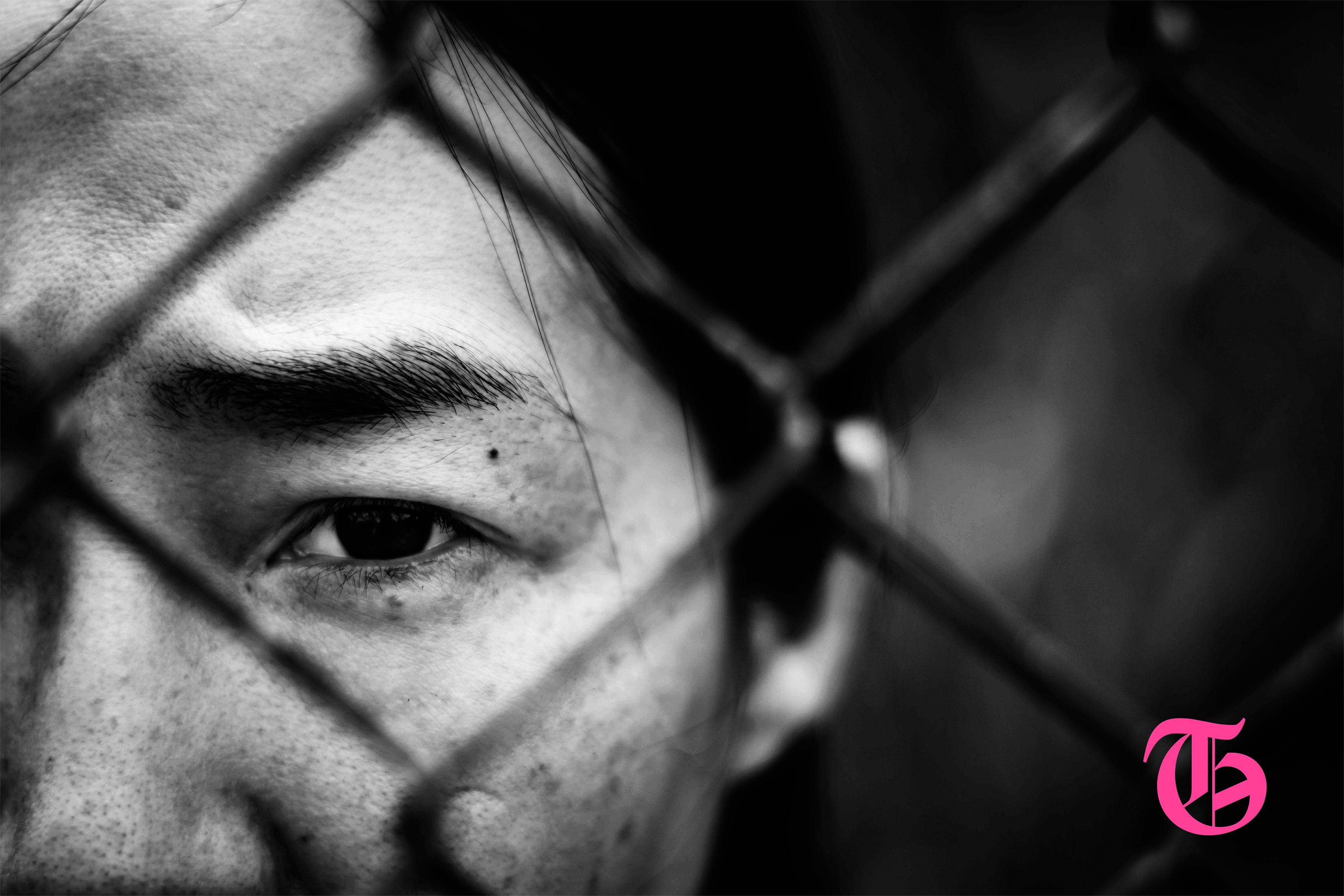 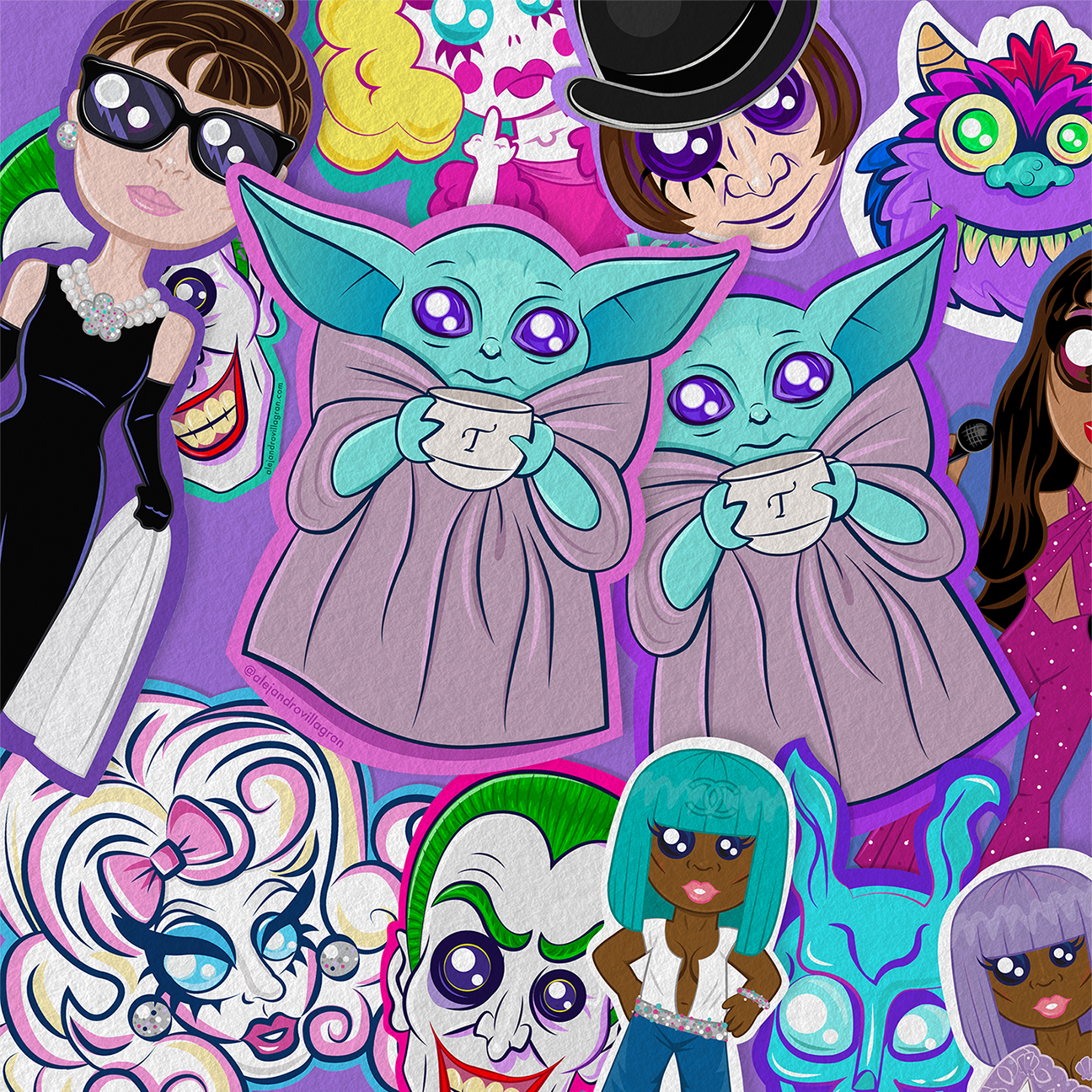 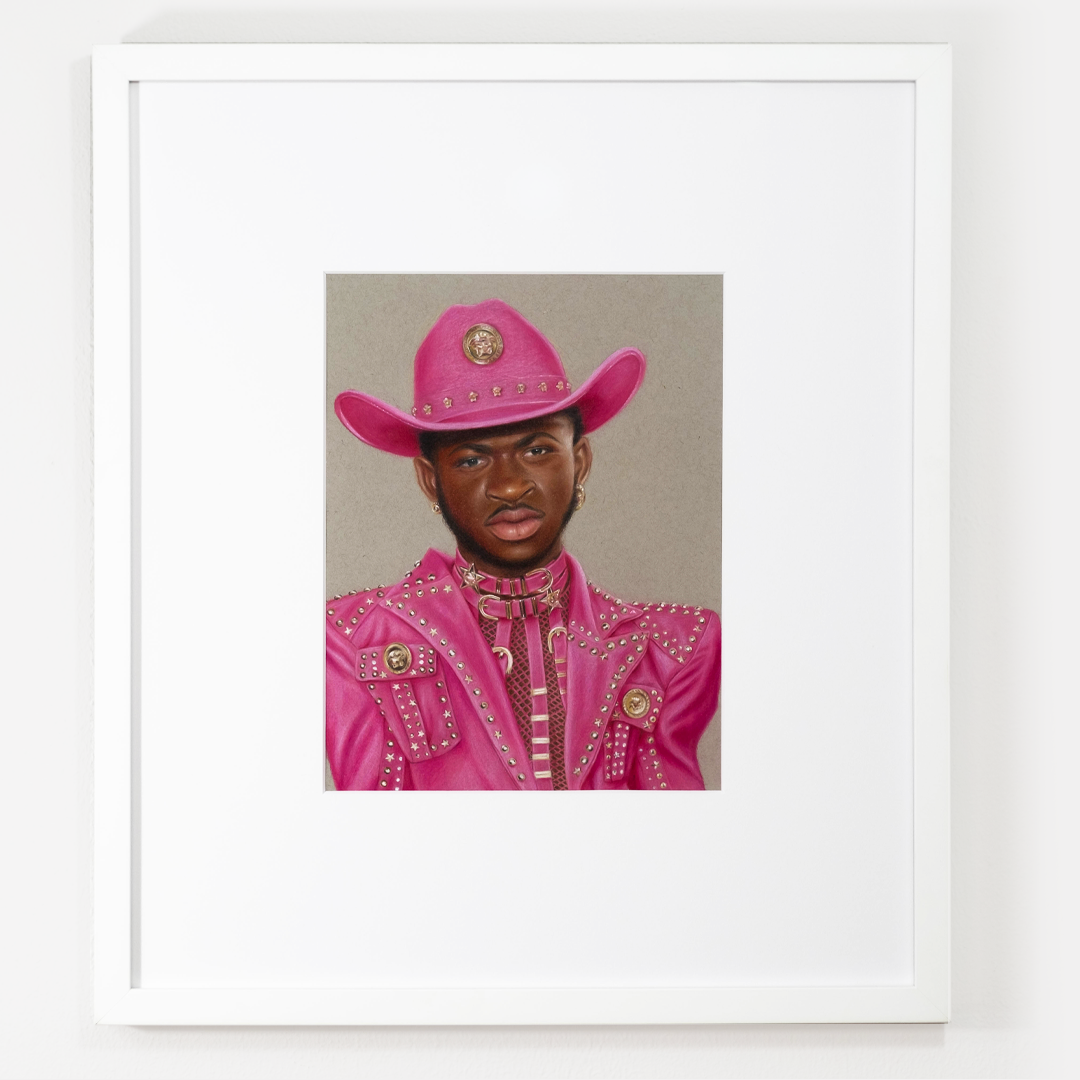 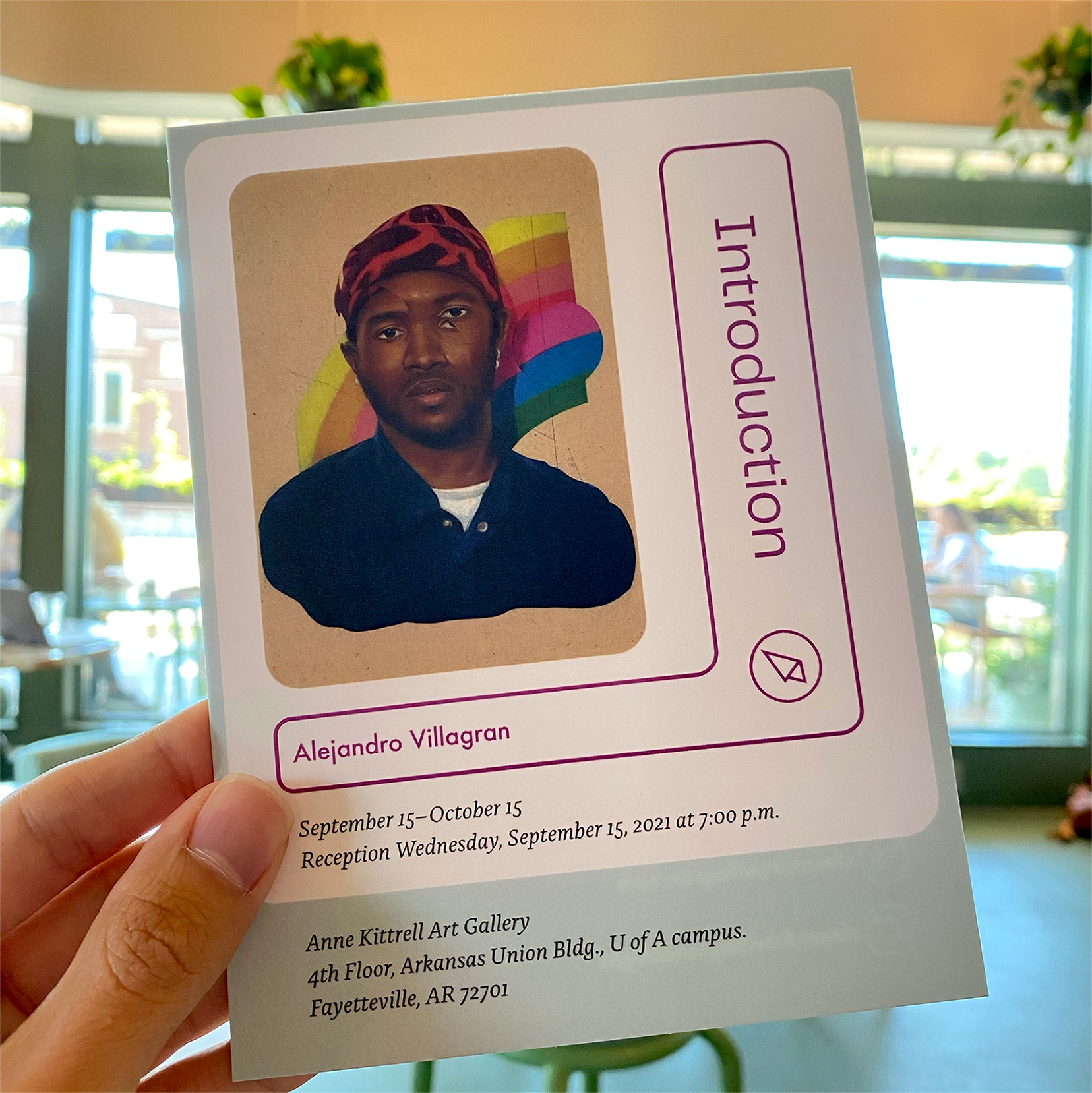 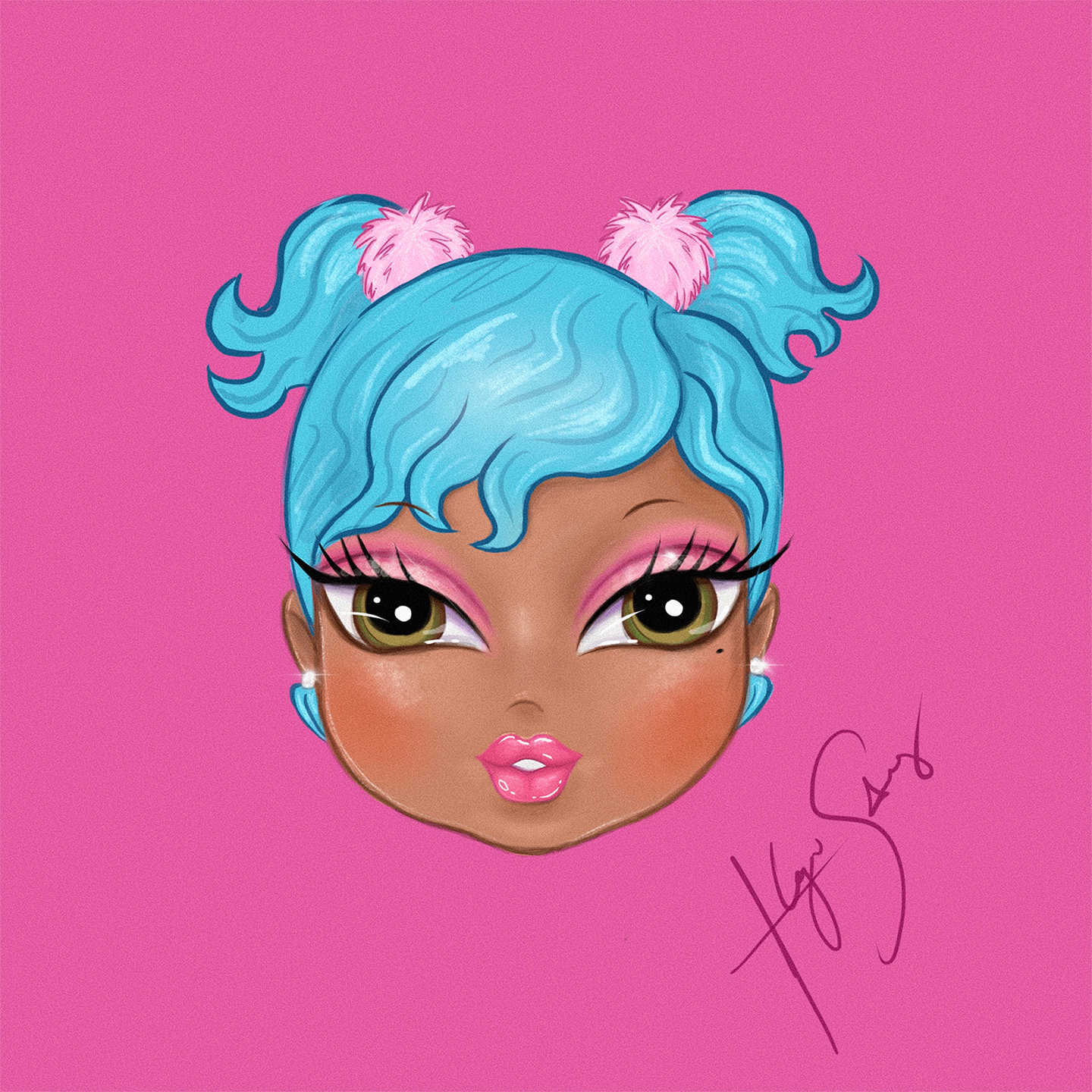